Drugs can be obtained very easily in our community

In large part because of Monroe County’s relatively close proximity to ports of entry from Canada and to the NYS Thruway and other interstates that serve as “drug highways,” according to a Monroe County Sheriff’s Office undercover narcotics officer for the Pittsford area. Transportation of drugs in private vehicles or concealed within legitimate shipments in commercial vehicles is commonplace and extremely hard to detect, due to the high volume of daily traffic.Drugs are also transported to our area by air, rail, and buses.

The National Drug Intelligence Center (NDIC) National Drug Threat Assessment 2007 states marijuana is the most commonly abused drug in the NY/NJ Region, and availability of high potency hydroponic marijuana is increasing, coming across the Canadian border.

Cocaine and heroin also pose serious threats. Heroin use is increasing, particularly among youth, and is spreading throughout all demographic classes. MDMA (Ecstasy) trafficking has also increased significantly.

KEEP AN EYE ON YOUR SUPPLY - if you keep alcohol in the house and/or in the garage, and keep a close watch on medications kept in your house or in your purse! Also keep tabs on your child’s money and ask for receipts.

Where do kids get alcohol and other drugs? What do they cost?

Kids are very resourceful despite how much you try to supervise. You need to know drugs are very easy to get wherever kids congregate.


FAST FACT: 8% of Pittsford high school students stated they were under the influence of marijuana during school.
– Youth Risk Behavior Survey® 2011

Where kids may use alcohol and other drugs:

Our kids are telling us:

“Kids start using young, like middle school, and teens are not only using pot or alcohol.”
– Pittsford high school senior

“Experimenting isn’t provoked by peer pressure; people choose to do things because others get away with it.”
– Pittsford high school sophomore

Average age for first use of alcohol and other drugs:

FAST FACT: 20% of Pittsford high school students and 26% of middle school students rode in a car with someone who had been drinking alcohol.
– Youth Risk Behavior Survey® 2011

Most frequently abused substances in Pittsford

According to the Youth Risk Behavior Survey® conducted in April, 2011 the most frequently abused substances in Pittsford are:

FAST FACT: Binge drinking is heavy consumption of alcohol (5 drinks) within a short period of time. 21% of Pittsford high school students who drank, have engaged in binge drinking in the past 30 days.
– Youth Risk Behavior Survey® 2011

Fast Fact: 15% of Pittsford 9th graders have used alcohol in the past month. This number jumps to 55% among Pittsford 12th graders.
– Youth Risk Behavior Survey® 2011

Is marijuana a “gateway” drug? Absolutely, say researchers, scientists and drug users who began their drug use with pot. Studies are underway to validate that today’s more potent marijuana changes brain chemistry in a way that causes users to be more prone to addiction to other drugs. There is also the issue of taking that first step to the “other side,” by breaking the law to use an illegal substance, and being exposed to other drug users and even more harmful drugs.

Cocaine is a highly addictive drug that causes a powerful high. Cocaine is sniffed or snorted, injected, or smoked (including “freebase” and “crack” cocaine).

PRESCRIPTION AND OTC (OVER THE COUNTER) MEDICATIONS

In Pittsford, the most widely abused medications are Ritalin®, Adderall®, Concerta® and Dexadrine® (legally prescribed for ADHD, but they may be taken or stolen and sold), and prescription pain medication such as Vicodin® and OxyContin®. Abused over-the-counter (OTC) medications include cold medications such as Robitussin® and Coricidin®.

FAST FACT: In recent years, girls have caught up with boys in their drug use, including the misuse of prescription drugs.
– Office of National Drug Control Policy 2010

FAST FACT: More than 70% of people who abuse prescription painkillers say they get them from family or friends. 40%
of 12th graders say they are easy to get and 10% of teens say they took them from friends or relatives without asking.
– www.the antidrug.com

Fast Fact: Alcohol is involved in as many as 73% of all rapes and up to 70% of all incidents of domestic violence.
– www.casacolumbia.org 2011

Information taken from the following sources:

If you suspect your child has a substance abuse problem:

211 is an easy-to remember telephone number that connects callers to information about health and human services    available in our community, such as counseling, drug and alcohol intervention, eldercare, summer camps and recreation programs, tutoring, emergency food, clothing and shelter, and volunteer opportunities.

From Alcoholics Anonymous to Go Ask Alice (Columbia University’s Health Education program) below is a wide varity of online resources to answer your questions.

15 Sites and Apps Kids Are Heading to Beyond Facebook
www.commonsensemedia.org/blog/15-sites-and-apps-kids-are-heading-to-beyond-facebook

This is a great resource with everything from prevention and intervention strategies to in depth information on where to go for help. 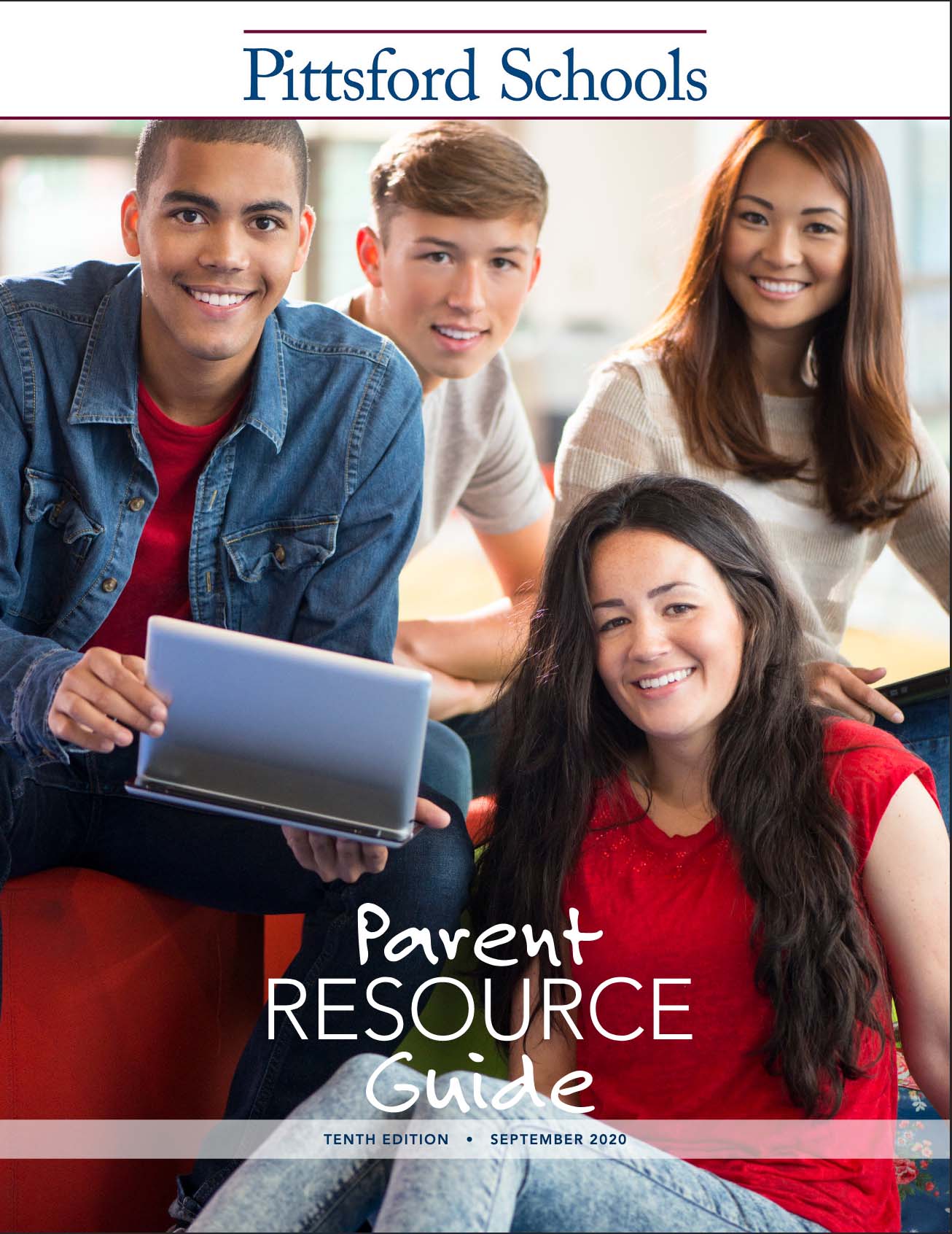 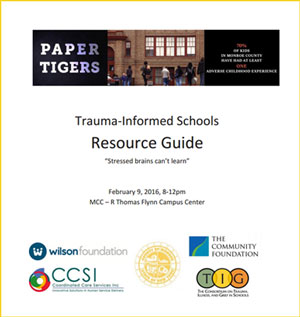 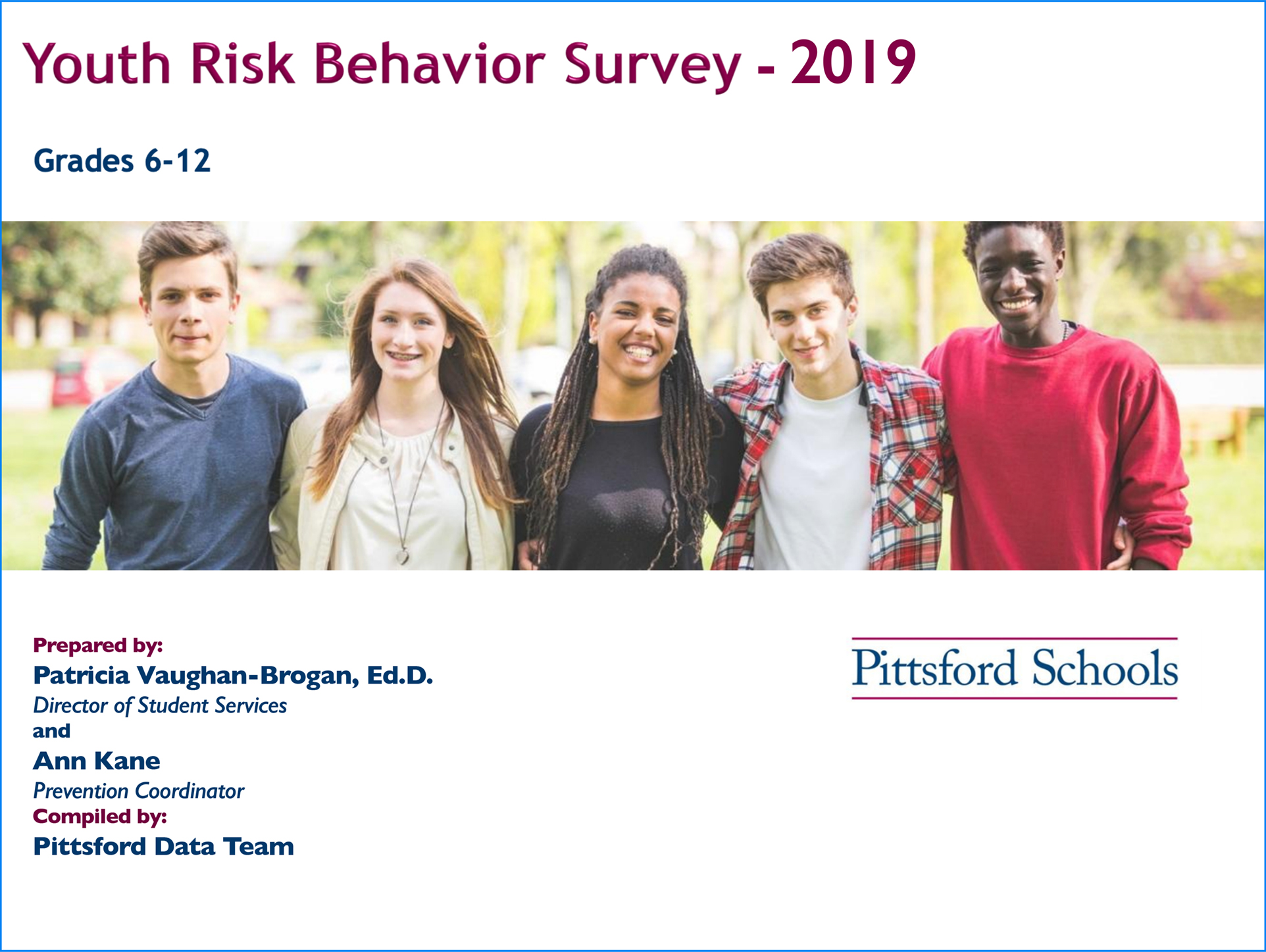 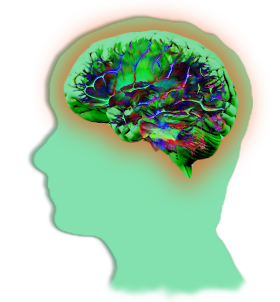 They work in the brain by tapping into its communication system and interfering with the way nerve cells normally send, receive, and process information. Different drugs—because of their chemical structures—work differently. In fact, some can change the brain in ways that last long after the person has stopped taking them, maybe even permanently. This is more likely when a drug is taken repeatedly.

FAST FACT: Adolescents are more vulnerable to addictive substances than adults because the parts of the brain responsible for judgment, decision making, emotion and impulse control are not yet fully developed. This developmental process will not be complete until the mid-20’s.

How Drugs Affect the Brain

Some drugs, such as marijuana and heroin, activate neurons because their chemical structure mimics that of a natural neurotransmitter. In fact, these drugs can “fool” receptors, can lock onto them, and can activate the nerve cells. The problem is, they don't work the same way as a natural neurotransmitter, so the neurons wind up sending abnormal messages through the brain.

Other drugs, such as amphetamines, cause nerve cells to release excessive amounts of natural neurotransmitters or prevent the normal recycling of these brain chemicals. This leads to an exaggerated message in the brain, ultimately wreaking havoc on the communication channels. The difference in effect is like the difference between someone whispering in your ear versus someone shouting in a microphone.

How Drugs "Hijack" the Brain

All drugs of abuse—nicotine, cocaine, marijuana, and others—affect the brain’s “reward” circuit, which is part of the limbic system. Normally, the reward circuit responds to pleasurable experiences by releasing the neurotransmitter dopamine, which creates feelings of pleasure, and tells the brain that this is something important—pay attention and remember it. Drugs hijack this system, causing unusually large amounts of dopamine to flood the system. Sometimes, this lasts for a long time compared to what happens when a natural reward stimulates dopamine. This flood of dopamine is what causes the “high” or euphoria associated with drug abuse.

With repeated use the brain starts changing as a result of the unnatural flood of neurotransmitters. Because they sense more than enough dopamine, neurons may begin to reduce the number of dopamine receptors or simply make less dopamine. The result is less dopamine signaling in the brain, what the scientists call “down regulation.” Because some drugs are toxic, some neurons also may die. As a result, dopamine’s ability to activate circuits to cause pleasure is severely weakened. The person feels flat, lifeless, and depressed. In fact, without drugs, life may seem joyless. Now the person needs drugs just to bring dopamine levels up to normal. Larger amounts of the drug are needed to create a dopamine flood, or “high”—an effect known as “tolerance.” These brain changes drive a person to seek out and use drugs compulsively, despite negative consequences.